The Jatte island: Impressionism and hedonism

The Parisian small ring contains small sought-after enclaves to escape the inner city hustle and bustle. However, in this string of lands of plenty, a natural and residential setting stands out from the other candidates : the Jatte island. Less than two kilometres from Paris, edging Levallois-Peret and Neuilly-sur-Seine, this greenness pearl in a freshwater Eden offers an exceptional environment, gifted with an artistic and hedonist history.

At the end of the 19th century, it has been indeed a place of predilection for Impressionist painters, and easy-living-lovers. Parisians made this place, until then a royal property since Louis Philippe, a popular scene of relaxation, feast and leisure. The rowing boats glided there along the Seine, and the famous open-air cafe, the Guinguettes, covered the riverbanks, while the great painters took great delight in setting down these scenes of resting in daily-life reality on canvas today internationally renowned. 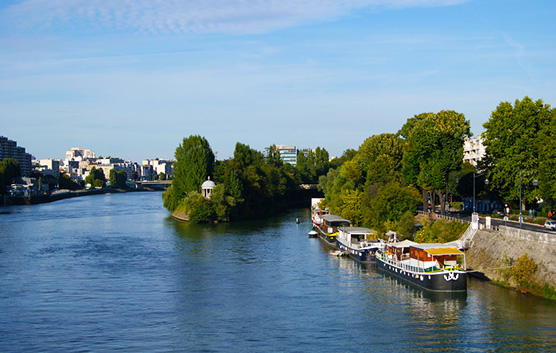 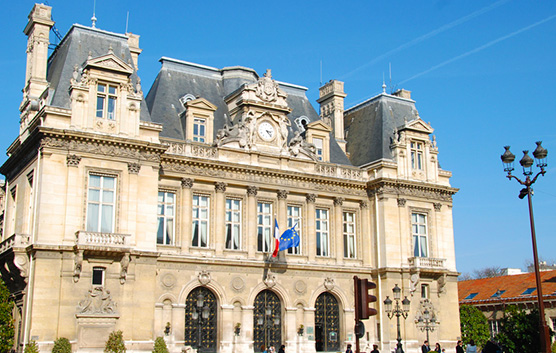 "Un dimanche après-midi à la Grande Jatte" from Georges Seurat remains one of the most famous, but Monet, Van Gogh, Bonnard and so many others let themselves charmed by the outdoor harmony prevailing on the island. The Belle Epoque had a perfect-suited name in this place of pleasure and delight, whereas, surely inspired by the Love Temple settled at the western tip by Louis-Philippe, the ladies of easy virtue were also part of the Grande Jatte picture.

During the 20th century, the Années Folles, crazy years, first supplanted the moroseness of the Great War, and a will of relaxation and leisure sprang back up for larger levels of society : bathing, canoeing, and games of all kinds. Then the industrial momentum seized its eastern part, especially in aeronautic and automobile fields. Thus, the first internal-combustion engine plane of the french aviation was designed there.

The island lost its particle to become only the Jatte but gained its residential function, blooming from the 1980s, thanks to the tranquillity of its scenery and its close proximity from the capital and the Défense business district. 4000 privileged ones share today this area and its historical charm, still orientated towards well-being and leisure : Fishing and nature centre, small marina, jogging tracks, sports complex and a golf green. To definitively fix the gouache and watercolours in the setting, a Path of the Impressionists has been established at different points on the island, reproducing the view of the concerned paintings, and remembering to the wanderers and the frequent visitors, who was admiring a century ago this little paradise behind its easel. 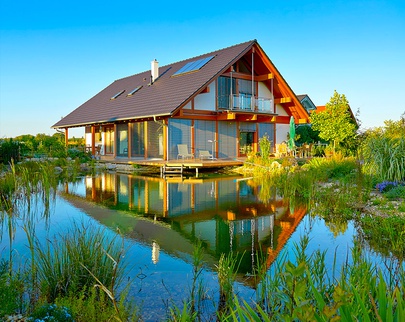 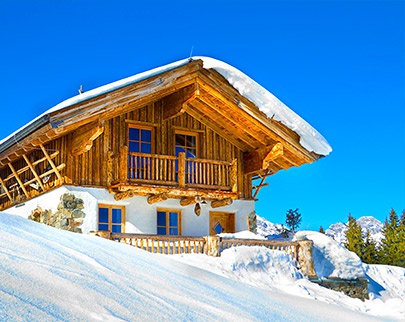 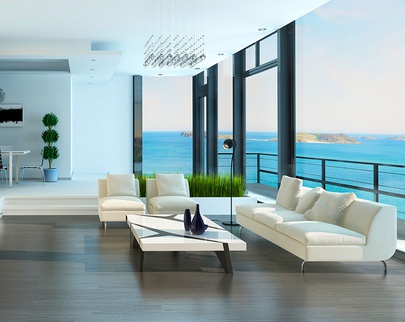 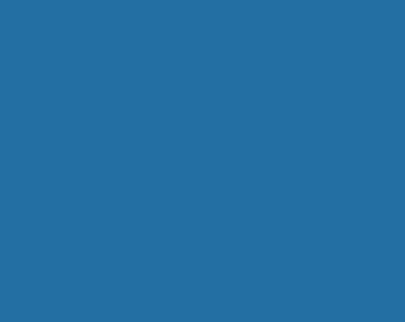 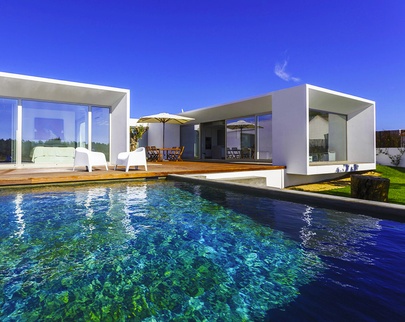 The Parisian small ring contains small sought-after enclaves to escape the inner city hustle and bustle. However, in this string of lands of plenty, a natural and residential setting stands out from the other candidates : the Jatte island. Less than two kilometres from Paris, edging...